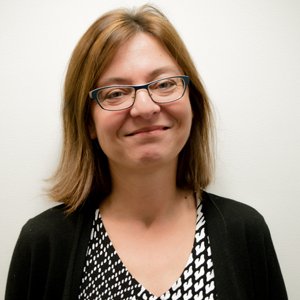 She worked in Asia for several years, both in PRC as the assistant general manager for an Italian-Chinese joint venture, and in Hong Kong and Taiwan as a consultant to Italian companies conducting business in the area, and as a free-lance translator for several international clients.

In the late 1990s she moved to New York and joined TransLingua as a project manager in 2000. In 2005 she became co-owner and COO of the company. She oversees all operations, project management as well as hiring, onboarding and training of all new resources and staff.

In addition to Italian, she is fluent in English, Spanish, Chinese, French and Russian.