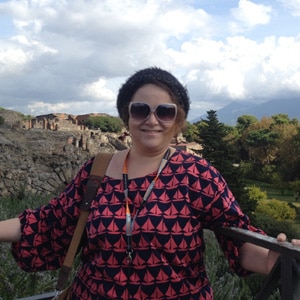 Margarita Javier was born and raised in San Juan, Puerto Rico. A native Spanish speaker, she studied English and French in school. She studied English literature at the University of Puerto Rico and spent time studying British Theatre in London. Upon graduating with honors, she was accepted in the MA Program of Modern European Studies (with a specialty in 20th Century British Theatre) at Columbia University, and moved to New York to pursue her dreams. An avid theatre lover, she has worked on various Tony Award winning productions on Broadway, including August Wilson’s Jitney, Once on this Island, and Oklahoma! She has also done copy editing for Penguin Random House LLC. Margarita has been with Translingua since Spring of 2015, and is currently Senior Project Manager and in-house translator, proofreader/editor and quality control manager in the Spanish/English language pair.