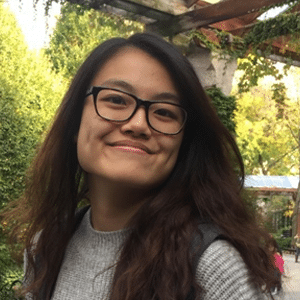 Born in a rural town in Taiwan, Michelle was raised with English as her first language while growing up in a Mandarin-speaking environment. She learned French with a Canadian friend in elementary school for two years, which sparked a long-lasting passion for learning languages and for other cultures. Michelle also learned Japanese in high school, and in college she took one semester of Latin and two years of Spanish, majored in English Literature and worked on translation projects in her spare time. After graduating from National Chengchi University in Taiwan in 2016, she wanted to explore her options in the translation industry, so she went to New York University for a Master’s in Project Management. She has completed her degree in 2017 and has been working at TransLingua ever since.