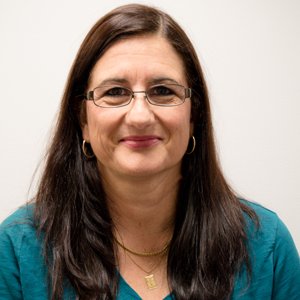 A native of Berne, Switzerland, Nicole was brought up in a multicultural environment and speaks several languages, including French, German, Spanish and Creole. She holds a BA in Translation from the Zürich School of Translation and Interpretation, Switzerland.

In 1992 Nicole joined TransLingua as a project manager, and in 2000 she and two of her co-workers took over the company from the previous owners. She has dedicated her life and career to promoting diversity and multicultural communication. Together with her business partners she achieved WBE certification and has been awarded DiversityBusiness.com’s Top Diversity Business Award for five consecutive years. Nicole is an active member of the Swiss-American Chamber of Commerce and Supporting Member of fiaf French Institute Alliance Française.