Out with the Old, In with the New—In More Ways than One 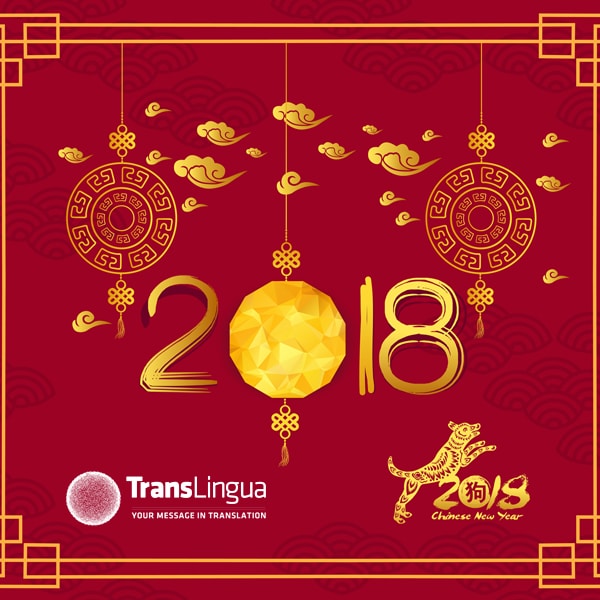 Chinese New Year is a time to get together with the entire family, a tradition due to scarce transportation means in the past, and a time for companies to treat their employees to a fancy year-end dinner with guest performers and exciting raffles to thank them for their hard work throughout the year. While food is a very important element for Chinese New Year, there are many other intricacies woven into this holiday.

A few days before New Year’s it is the custom to clean your house to dust off the old in order to bring in the new. Maybe the previous year wasn’t the bed of roses you expected it to be; maybe some unfortunate things had happened, like an accident or a death in the family, with the bad, murky chi (energy) lingering in the house like a bitter aftertaste. So it is important to clean thoroughly so that the positive energy of a promising new year can come into the house and turn your luck around. After cleaning, red pieces of paper with the calligraphy of positive characters or sayings are hung upside down on the doorframe and throughout the house in hopes that good fortune will last the entire year. 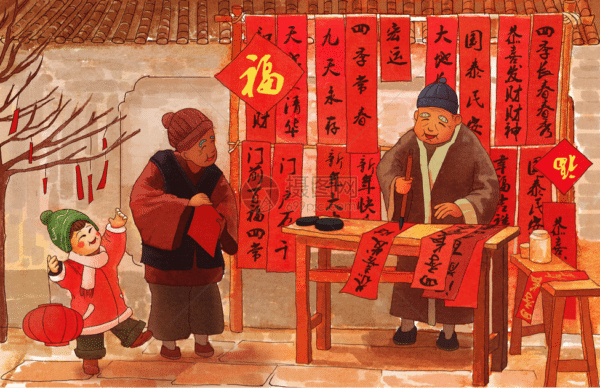 People will get together for bai-bai (拜拜), which is the Chinese way of honoring their ancestors, by lighting incense on altars in their homes and laying out a serving of everything they eat for them to share; elders will give red envelopes to the kids to ward off the scary monster Nien (年), or “year” in Mandarin. Everyone joins in on card games and mahjong where they bet their newly-earned envelope money, an activity that evolved from the tradition of adults trying to stay awake through the night in shifts on the lookout for Nien. 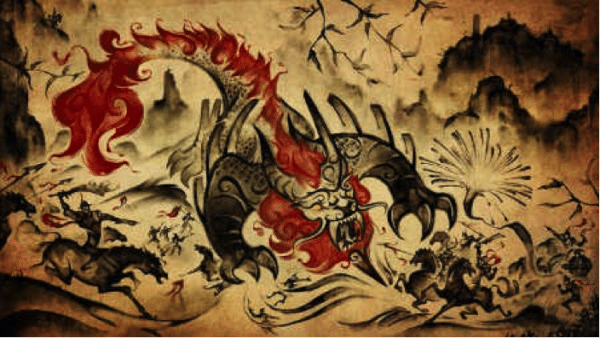 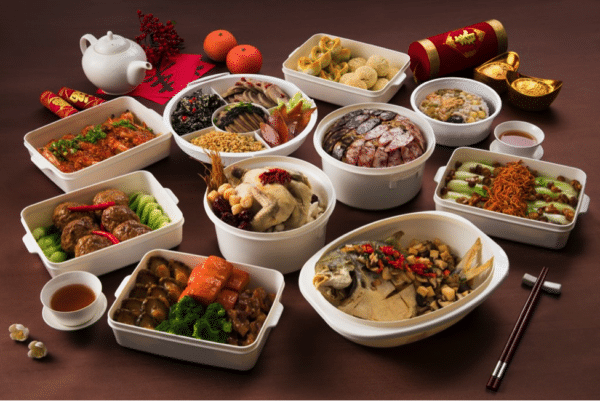 Traditionally, the New Year’s feast was cooked at home, with dishes including fish (meaning you will receive extra blessings in the coming year because it is pronounced the same as the word “extra” in Mandarin), chicken (for luck) and various other lucky-sounding dishes. However, in modern times many families eat out or cater simply because it’s easier and less trouble when you only have a small family. It’s become quite a competition to score a table at a good restaurant during New Year’s Eve, when five or six years ago no one would even imagine not eating at home for the event. Even the giving of red envelopes has become modernized. Though not yet in Taiwan, most people in Mainland China give WeChat red envelopes—transferring money through this popular social media platform to be used as cybercurrency. Nowadays people also spend a lot of time in front of the television during dinner, because many TV stations have special New Year’s programs called “Chun-Wan (Spring Night)” (春晚) . 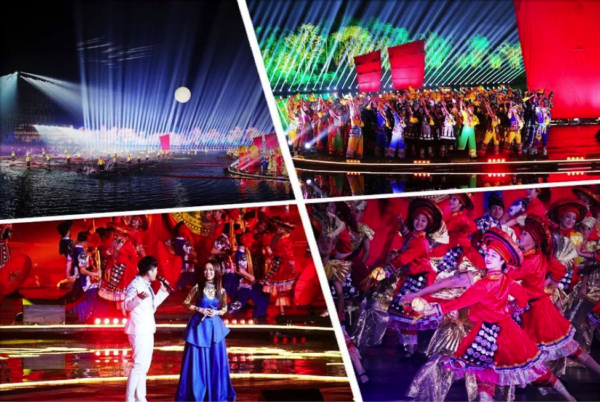