A History of the Chinese New Year 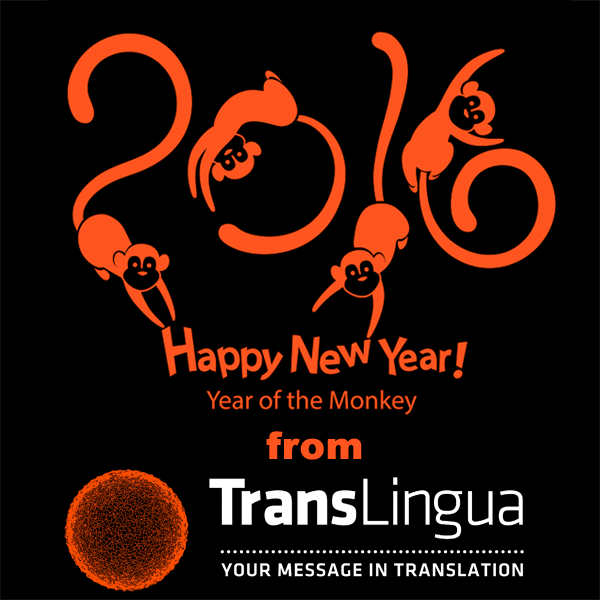 The ancient Chinese calendar was not a set calendar – like the Western-style Gregorian calendar – and was adapted according to the emperor in power and the regions. Its parameters were set according to the lunar phases, the solar solstices and equinoxes – hence we speak of the “Lunar New Year.” Each New Year was marked by the characteristics of one of the 12 animals in the Chinese zodiac: the rat, ox, tiger, rabbit, dragon, snake, horse, sheep, monkey, rooster, dog and pig.

The Lunar New Year traditionally focused on home and family. Homes were thoroughly cleaned to eliminate bad karma and get off to a fresh start. People would make sacrifices of food, and paper icons were offered to gods and ancestors. Scrolls with lucky messages would be posted on doors and firecrackers were set off to frighten evil spirits.

Elders gave out money to children in red envelopes (hongbao), which is still the case today. This tradition of red envelopes is also followed by most Chinese companies, offering their employees a “bonus” that comes in a red envelope. Today, with the rise of new technologies, virtual “red envelopes” with little sums of money can be exchanged between friends and family online, through social media like WeChat.

As is the case with holidays in other cultures, many traditions around the Chinese New Year revolve around food. For example, fish embodies abundance and is one of the traditional dishes served on New Year’s Eve. But you are not supposed to eat it completely. People keep leftovers (in other words, the ‘Yu ‘ of the ‘Yu ‘) for the next day, this way prosperity carries over to the New Year. Another important dish on New Year’s eve is dumplings or jiaozi. On the first day of the New Year every household will have dumplings made the previous night. Without eating dumplings you are not celebrating the festival in the real sense of the word.

In 1996, China introduced an official holiday week, aka Spring Festival week, which gave people the opportunity to travel home and to celebrate the New Year with family. So, many Chinese now celebrate the “Spring Festival,” and while they still hold on to traditional symbols and food, they also spent time watching the televised Spring Festival Gala: an annual variety show featuring traditional and contemporary singers, dancers and magic demonstrations.

Chinese college students prefer surfing the Internet, sleeping, watching TV or spending time with friends. With its change of name from Chinese New Year to Spring Festival, the holiday has definitely evolved from an opportunity to renew family ties to a chance to take time off and relax, especially for the younger generation.

And finally, a fun, language-related tidbit around the Chinese New Year: hanging door couplets with wishes for the New Year on the doors, and in the center of the door, a sign for good (“fu”), upside down. In Chinese, “upside down” has the same pronunciation as “has arrived” – http://chinese.stackexchange.com/questions/2400/why-%E7%A6%8F-is-often-u…

Happy Chinese New Year to all!