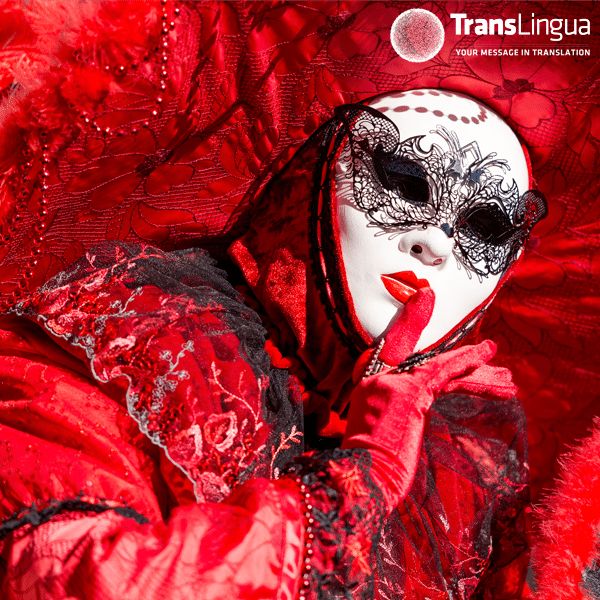 In Italy, Carnival is celebrated throughout the whole country from north to south, the most famous celebrations being held in Venice and Viareggio. It has its deep roots in Ancient Greece and Rome, and today it is celebrated in each region with its own slight variations with regard to costumes and typical foods. Depending on when Easter falls each year, it starts one week before the beginning of Lent and ends on Ash Wednesday.

Carnival is a festivity that is loved and celebrated by many people in Italy, in particular by kids, who, during Carnival week, love to get together with friends to walk through their towns, flaunting their costumes and playing jokes on each other.

During the week of Carnival, different sweets are on the menus of many families, especially during the so called Martedì and Giovedì Grasso (Mardi Gras): for example, there are the frittole, delicious, fried small balls made of flour, eggs, butter and sugar, filled with raisins, or (even better!) whipped cream. Other traditional desserts include crostoli, or chiacchiere: flat, rectangular sweets covered in confectioner’s sugar, or stuffed with apricot jam.

On Sunday, many towns organize the Carnival parade, which is known as La Sfilata dei Carri (the Carnival float parade), in which people parade dressed in Carnival costumes, ranging from the most traditional Venetian masks inspired by the Commedia dell’Arte, such as Arlecchino, Pulcinella, Pierrot, Balanzone etc., to much more original and modern ones. At the end of the parade, the best float wins a prize which usually includes money and lots of mouth-watering Carnival sweets and drinks!