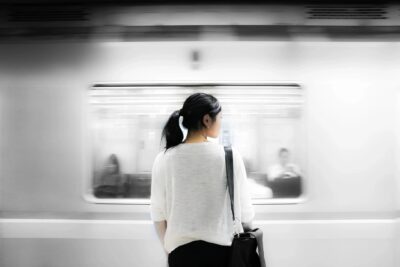 Chinese is a group of languages spoken in Asia. The primary language is Mandarin and usually the one someone is referring to when looking for Chinese interpretation in NYC. There are over a billion people who speak Chinese. Translingua has knowledgeable translators and interpreters in over 100 languages including Mandarin among other Chinese languages.

Mandarin is the national language of China with over 70% speaking it as a first language. Additionally, Mandarin is the second most spoken language in the world following English. Worldwide there are over 1 billion speakers of Mandarin as either a first or second language. While standard Chinese, or Mandarin, is the most widely spoken Chinese language, there are over 100 spoken languages in China.

Many of China’s remaining languages are regional, meaning they depend upon the location of the speaker. Due to China’s large size and assimilation of many cultures, these regional languages have remained in use for centuries. Particularly in the rural mountainous areas. Many of these speakers also speak Mandarin or Cantonese making them at least bilingual.

Many of the Chinese languages use a series of symbols often called hanzi as a written form, though many remain primarily oral. Hanzi has been in use since the first millennium AD. Hanzi is typically universal among the Chinese languages. While the written word may be pronounced differently among the many languages it only has one meaning when written.

Chinese translation and interpretation services in New York can often become complicated due to a number of factors. Inexperienced interpreters can often make errors in judgment by not providing enough, or too little, information. This can result in complications for their clients and can result in extremely negative outcomes for their clients, especially in legal proceedings.

Ensuring our client receive correct and pertinent information is a priority for Translingua’s interpreters. Our translators are often native speakers of the target language and also fluent in the source language. We understand that there is no second chance when it comes to interpretation. It must be accurate and complete at all times. Contact Translingua for all your interpretation needs.